Looking for an ETA on Mac M1 client / processor …

Any update on this?

Our old 2K8 server was to be decommissioned and we found the performance increase on Linux for our other applications was immense (on the same server.) We switched everything over, after emailing Connectwise support to see if there were any potential issues moving to Linux. They just pointed us to the documentation. You can imagine, if they had said "limited support" or anything along those lines, we would have made different decisions at that time. Essentially, they lied to us and caused us much wrong and harm by not being upfront.

Likewise. We started using MeshCentral for all of our critical business computers because Control us extremely unreliable, often at the worst possible times. It works great but is missing some of the functionality. Also looking at SimpleHelp.

Wish that were an option at this point. After conferring with Connectwise Support, we decommissioned our old Windows sever and setup a new Linux one last January. It runs our in-shop database LIGHTNING fast and much more reliably. But, daily issues with control.

We even spent 2 days attempting to virtualize the Linux box on Windows and run ScreenConnect on the Windows side, but performance was dismal with our database app so we had to move it back. That was in October.

I was praying a fix was in the works, and it wouldn't come to this, but it looks like we're going to require a dedicated Windows server just to run this now, which would have been nice if they told us this a year ago. 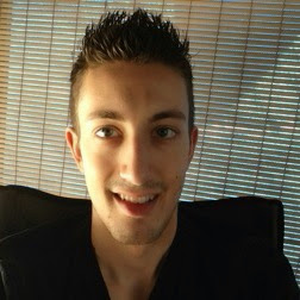