If you connect into a macOS device and you have the 'Blank Guest Monitor' feature turned on, some applications either show up blank (see attachment) or else their window becomes frozen (though not on the device itself, because the mouse and keyboard actions still go through, but it looks frozen from within the viewer/client).

I should also mention that in the case of Chrome (as in the attachment) the freezing is occurring within the tab, not the application bar or menu. So it's whatever's being rendered within the window/tab that shows up blank/frozen. 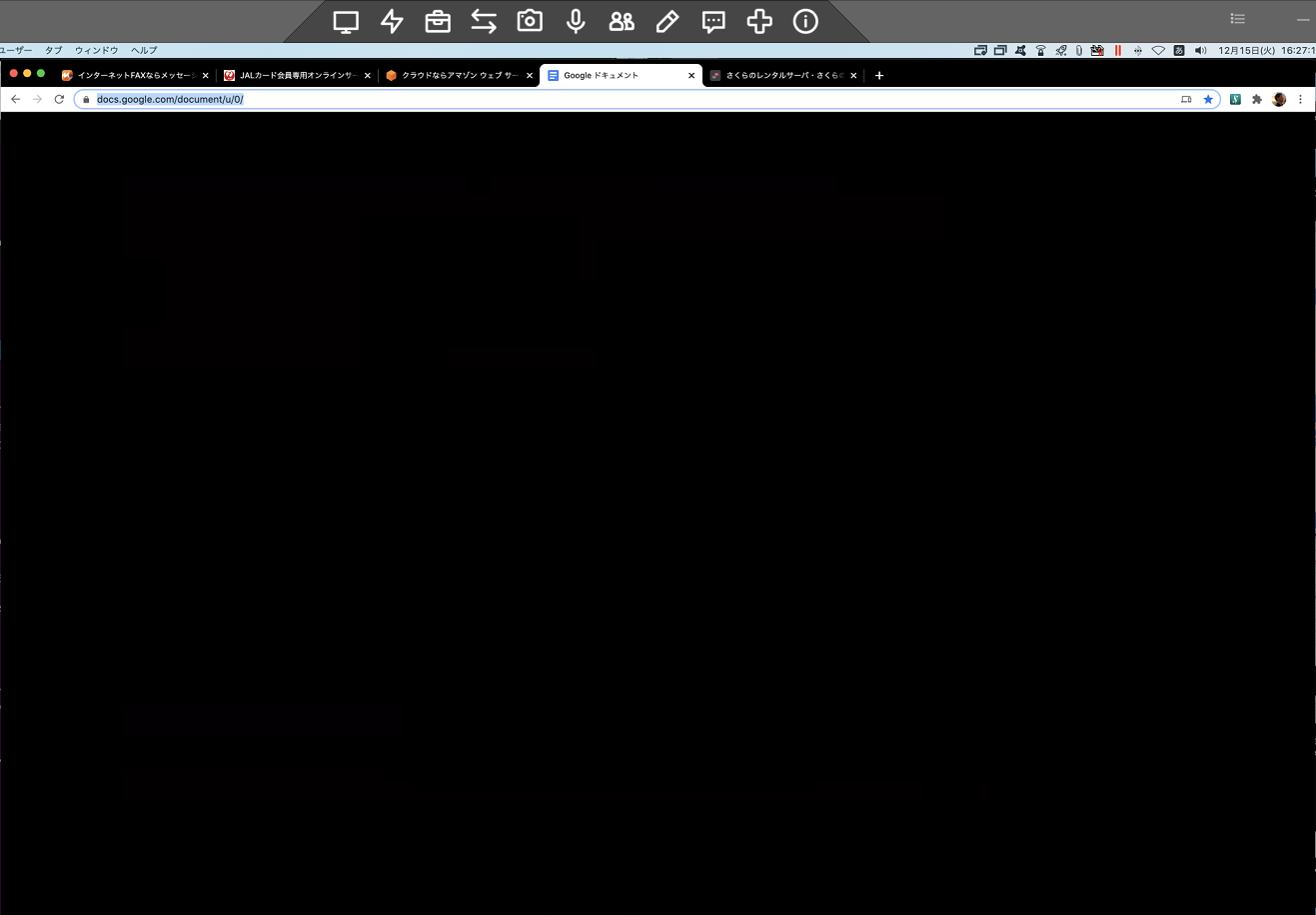 We could not reproduce this issue on our machines. Kindly, reach out to our Support team for further investigation.
https://www.connectwise.com/services/support

We could not reproduce this issue on our machines. Kindly, reach out to our Support team for further investigation.
https://www.connectwise.com/services/support

Here's a screen recording documenting the bug. It affects both newly installed devices and devices which already have Control agent installed.

@Rishikesh, does the screen recording I posted above help you figure out what's going on with this bug?

Thanks for the recording. We have tested the above scenario again on our side but still could not reproduce the issue you mentioned. I will strongly suggest you to contact our support team for further investigation.