Whenver I take a snapshot, the video feed freezes both on the operator's side and the cameraperson's side.

Then, after a few moments, the operator's screen shows "negotiating connection with cameraperson".

Then, after that, "the cameraperson has left the session" even though the smartphone browser shows it's still streaming (albeit frozen).

So, ultimately, taking a snapshot terminates the feed.

Edit #1: I've done more testing and it appears that taking colorful snapshots freezes the feed, but taking bland ones does not.

The smartphone is an iPhone 11 on the latest iOS using Safari.

Edit #2: After more testing, it seems I can take snapshots without any hitches if I switch to low resolution.

So I should redefine the bug as: "on the default high resolution, taking all but the most bland snapshots freezes the feed". 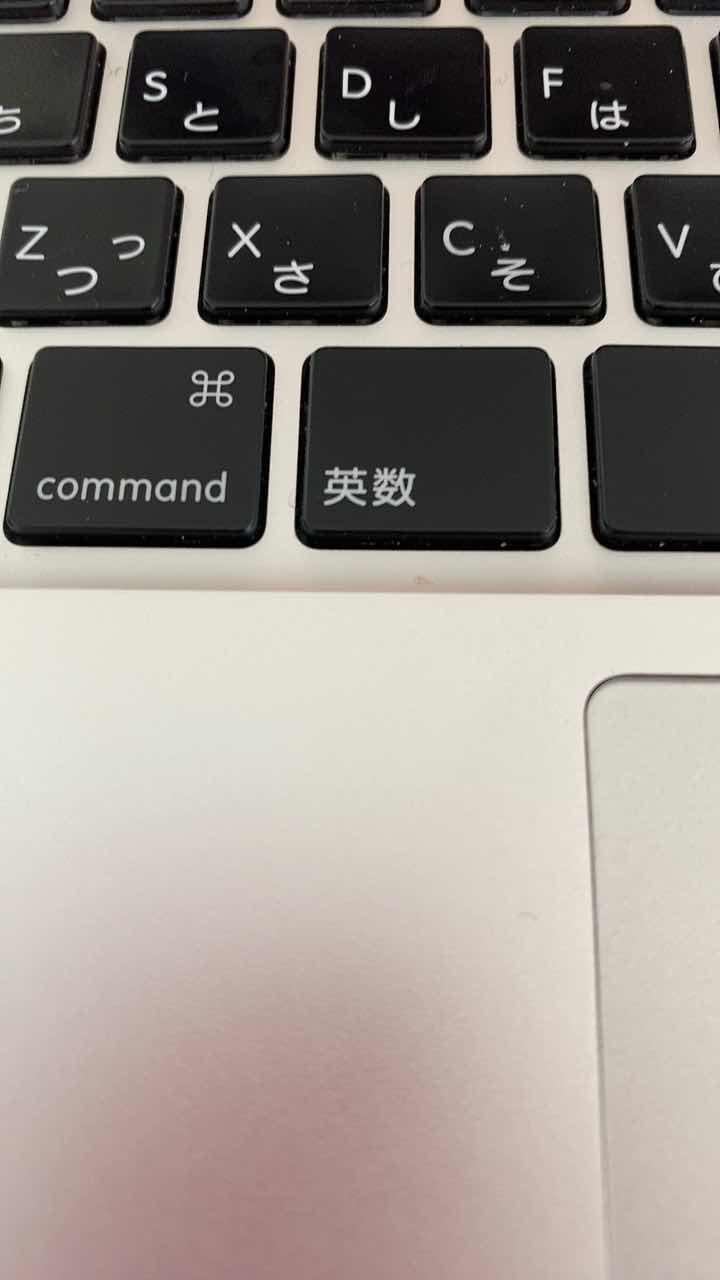 I reported a similar bug here:

Thank you for registering this issue. Can you provide more information on the browsers used for both coordinator and cameraperson?