On my cloud instance, whenever I try to wake a machine with WOL, a QueuedWake action is added as a "Pending Activity" within the General tab, but unlike in previous versions it just stays there without being processed.

It used to disappear after a short while as the wake is attempted by the server. But now, it looks like it's not being attempted at all.

The odd thing is that if a host attempts to connect to that machine, the queued action is suddenly processed. See the attached image. So it seems like there's some bug that holds up the server from acting on the QueuedWake action until a host is connected. 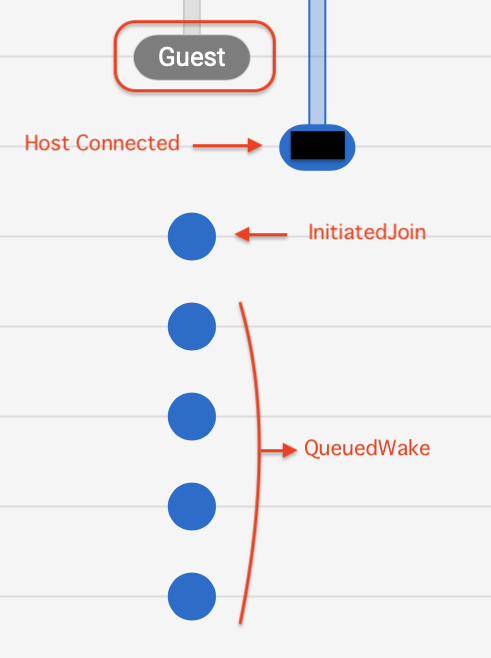 Okay, I've had more tries and it looks like the workaround I mentioned above (joining as host to process the queued actions) doesn't always work... So there are some machines I'm unable to wake at all right now. Please fix this ASAP.

QueuedReinstall, QueuedGuestInfoUpdate, etc. are also piling up and not being processed. So this bug seems to be affecting the queueing function overall.